We offer a complete range of construction services, acting as principal contractor across a range of project values and sectors.

Our reliable and experienced work force is made up of skilled and qualified trusted tradespeople, who are hand-picked for their commitment and dedication. This includes a trusted network of contractors who can carry out projects ranging from general maintenance and refurbishment, through to new-build projects with values of up to £2 million.

All contractors are all supported by a management team with extensive knowledge and expertise in the construction industry. We adopt a hands-on approach to all projects, maintaining a high profile on site to supervise the day-to-day running of each project.

Together we have the experience to deliver any scheme on time, and in budget. This means you can be sure your project is in safe hands when you choose Burren and Whitaker. 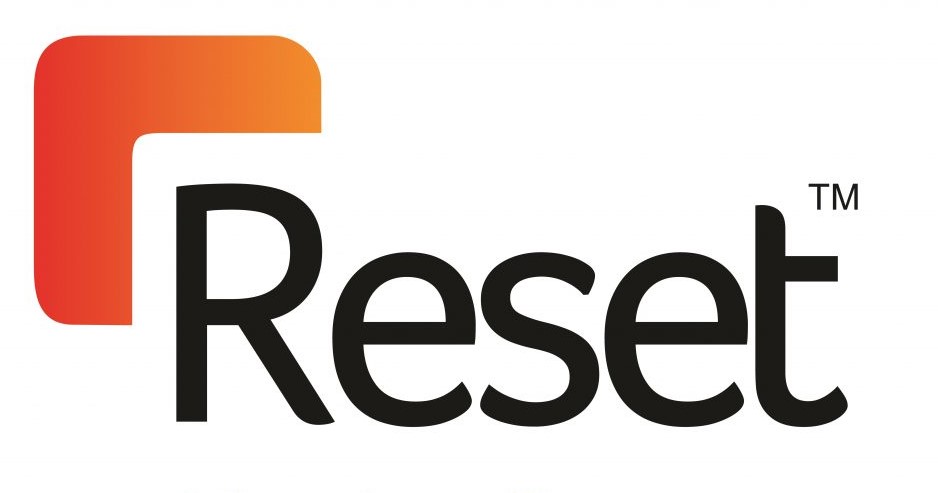